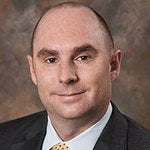 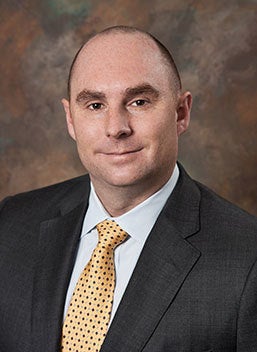 David Oriol was born and raised in the New Orleans area.  He received his Bachelor of Science in Management from Tulane University in 1999 where he majored in Accounting.  David graduated from the Louisiana State University Law Center in 2003 with a Juris Doctor and a Bachelor of Civil Law.

Following law school, David clerked for the Honorable Charles V. Cusimano, II in the 24th Judicial District Court for the Parish of Jefferson.  After completing his clerkship, David worked as an associate with the firm of Halpern, Danner, Martin and Miles.

In addition to his private practice, David is an officer with the rank of Major in the United States Air Force where he works for the Louisiana Air National Guard.

David married Elysha Keeling Oriol in 2008, and they have three children.  David enjoys spending time fishing, watching football, and cooking with his family and friends.

Thank you for contacting us. We will get back to you shortly.

Please complete all required fields below. 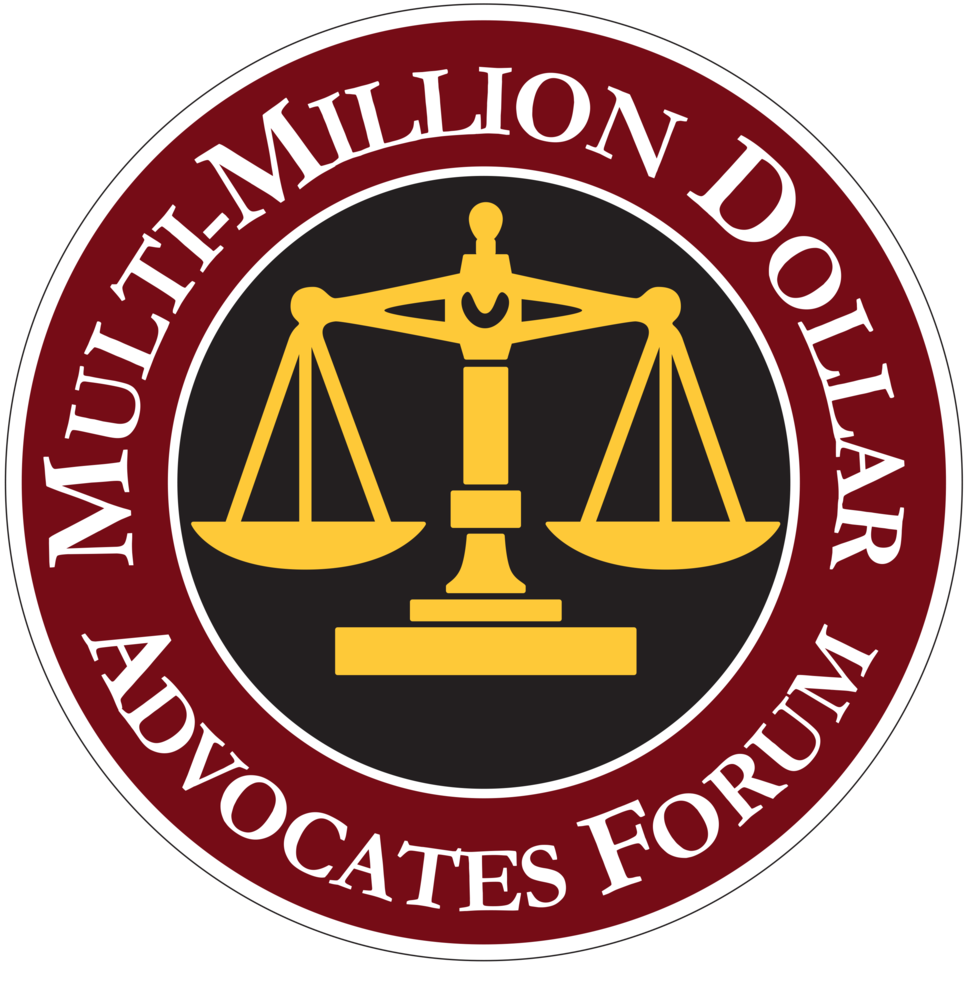 
Membership is limited to attorneys who have won million and multi-million dollar verdicts and settlements. There are over 5000 members throughout the country. Fewer than 1% of U.S. lawyers are members."- Million Dollar Advocates Forum

Oriol Law Firm Is Here for You

The Oriol Law Firm is committed to providing its clients effective, trusted representation. Our goal is to offer streamlined, innovative solutions to address your legal needs.

We understand that sometimes life can bring unexpected and stressful challenges. The Oriol Law Firm is here to give you clear direction and guidance backed by years of experience. To schedule a meeting with our award-winning attorney who gets results, call 985-845-2227 or fill out and submit the online contact form above.